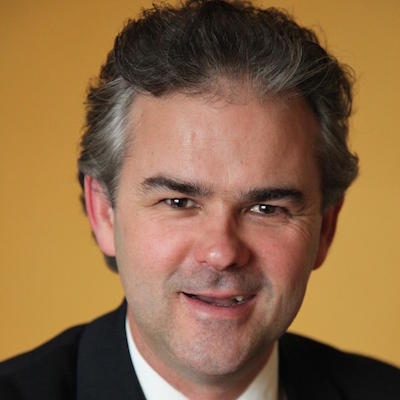 Do you get Twitter? And, I don’t mean do you know what it does. Instead, I mean do you get Twitter such that you can use it to produce real, concrete and tangible results in your business? In Episode 72 of the Ideas Architect Podcast we talk with one of the world’s top Twitter experts, […] 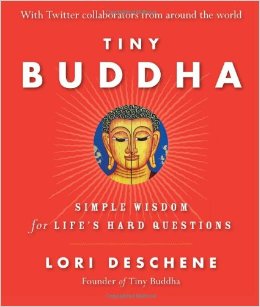 Lori Deschene, Tiny Buddha: Simple Wisdom for Life’s Hard Questions How to Write a Book from Twitter Lori Deschene is a master of Twitter engagement and this book is the proof of that. At the time her book was published, @tinybuddha had over 200,000 followers – impressive. And, today she has 449,000 followers. Very impressive! […]

Our Topic Here’s one more of our big ideas from the 25 big ideas from my new book: What the #$%?! Is Going On? In this Podcast Episode This big idea is about the Future of Twitter. In particular, we consider the emergence of The Internet of Everything. When this article was first written way […] 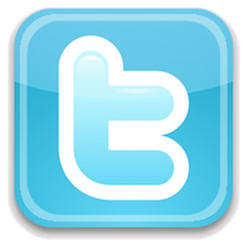 Okay, you’re sitting in front of your computer or your smartphone or tablet is in your hand. Twitter is open on your browser and… now what? What are you going to tweet about? Here’s some thoughts to get you started… 1. What am I doing? : Your challenge is not to be literal and boring. […]

This article is the Context piece from the Book Rapper issue: Twittergy. It provides a context for the book summary of Joel Comm’s book Twitter Power. Too Obvious! It doesn’t make sense! Who would have predicted that Twitter could take off in the way that it has? It’s too simple to make sense. Asking people […]

The Top 10 Internet Moments of the Decade

The Top 10 Internet Moments of the Decade (Source: The Age) What are the most influential internet moments of the decade? The Webby Awards are happening again and they’re reviewing the noughties decade with their top 10 of internet moments. Here’s the list: Craigslist online classified site expands outside San Francisco (2000) The launch of […]

Have you ever wondered where the word ‘movie’ comes from? Usually, when something new is invented, it takes the name of some thing that exists, something that is already familiar to us. For example, the internet was once called an ‘information superhighway’. The ‘car’ was the ‘motor car’ which came from ‘motor carriage’. Before that, […]

Guess who’s following me on Twitter… she’s young, early 20’s, world famous, pop star… I guess you recognized her photo… Yep, it’s Britney Spears! Just when I thought I was out of it and over the hill, along comes my dream girl! I just don’t know how she could have found me on the web.May […]

The internet is decentralized. No one controls it.There is no centre. Previously, with centralized media whoever controlled it could decisively shape public opinion. All information has the potential to be propaganda. The key is not to give your opponent a chance to respond. Communist state-run, centrally controlled media was a key platform in managing their […]

I’ve been making a big mistake around Social Media. I’ve been posting a few blog entries. I’ve been doing Facebook. Started on Twitter. Added slideshows and book reviews on LinkedIn. Even said “I like it” on StumbleUpon. I’ve been playing the social media game but doing it all completely wrong. I realised what I was […]