The Kogan Laws of Success 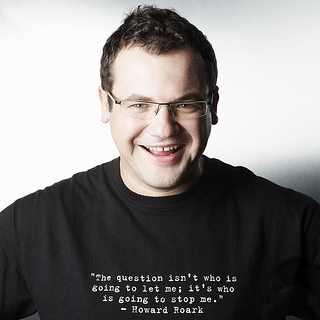 Kogan Technology How does someone start out in their parent’s garage selling TVs on eBay and turn that into a business with sales of $350 million in only seven years? This is the story of Australian entrepreneur Ruslan Kogan. Today, Kogan Technology is one of Australia’s fastest growing companies. Its Australia’s Amazon. They’ve just delivered […] 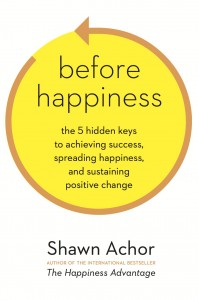 The Book Shawn Achor, Beyond Happiness: The 5 hidden keys to achieving success, spreading happiness and sustaining positive change, Crown Business, New York, 2013. His Previous Book Shawn Achor’s first and previous best selling book, The Happiness Advantage, showed if you want to be successful it pays to be happy before you start. In this […] 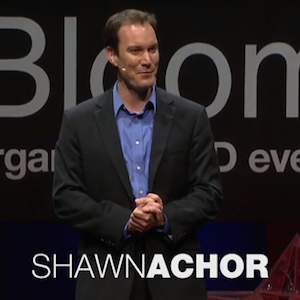 Charles Duhigg: The Power of Habit

Malcolm Gladwell: The Secret to his Success

What makes someone successful? In particular what makes Malcolm Gladwell (Author’s Website) so successful? He’s written four New York Times best sellers and it’s likely his most recent publication David and Goliath (Amazon) will follow suit. Haircuts One story I’d heard was that his career took off when he grew his hair. Instead of simply […]