17 Reasons to Write a Manifesto

Do you need to write a manifesto? [Updated and expanded November 2021. Previously titled as ’17 reasons you need a manifesto’] A manifesto is a public declaration of your intent. In other words, it’s you standing up in front of other people and saying, ‘I’m going to do this’. It could be a goal, a […]

What is a Manifesto? 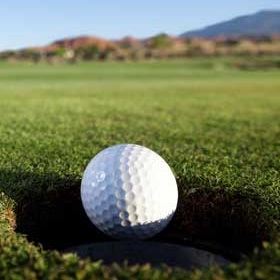 What is a Manifesto? If we’re going to talk about creating a manifesto the rather obvious question is: What is a manifesto? The word ‘Manifesto’ comes from the latin word ‘manifest‘ which means ‘to make visible or to reveal‘. A manifesto reveals your intent. Most dictionaries define a manifesto as: A public declaration of intent. […]

Welcome to My World!

I’ve been blogging over at www.bookrapper.com/blog/ for the past couple of years… over 300 posts. And, now I’m swinging over to my own domain name, geoffmcdonald.com. From now on, all my new content will be posted here. Posts, E-books and Books My long term plan is to write at least one book each year. Yeah, […]