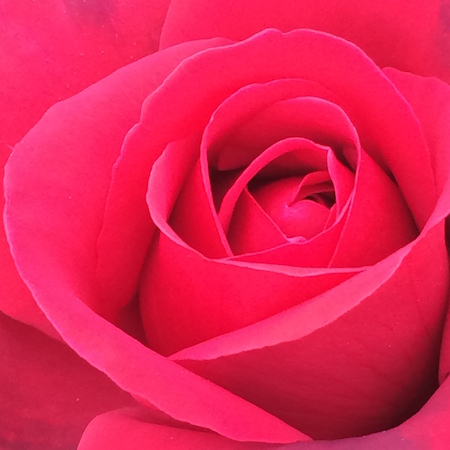 Today is the 14th of February and generally celebrated as Valentines Day – the day when lovers express their love for each other by sharing gifts.

And, for me, it’s a perfect opportunity to show my love for ideas by presenting an Ideas Marketing case study in honour of this special day.

The origin of the legend of Saint Valentine goes all the way back to Roman times and it’s another tale of the Christians and martyrdom. The story goes that before Valentine was executed he wrote a farewell letter and signed it ‘Your Valentine’.

Over a thousand years later during the Middle Ages, Valentines Day became linked to romantic love. And, eventually in 18th Century England it became known as the day when lovers express their love for each by sharing gifts.

There is no formal manifesto for Valentines Day. As far as I can tell no one individual has stood up on a soapbox and declared ‘Today will be the day we celebrate love’. And, I suspect that the mere whisper of this wonderfilled idea would be enough to capture the attention of romantics everywhere who have grabbed the idea and run with it.

Ideas need patrons. And, whilst it might appear that Valentines Day is a free flowing random holiday it is not. There are a number of entities that have a strong self-interest in promoting and celebrating Valentine.

The first is the Catholic Church in its mission to upheld the memory of a martyred priest from days gone by. The Orthodox Church also celebrates Valentine except they do this on July 7th, which clearly suggests they didn’t win the mainstream adoption of their idea.

Also, we have the Greeting Card companies who promote a number of well-time holidays throughout the year to sell their wares. Plus we have the usual local suppliers of flowers, chocolates and restaurants offering romantic dinners.

One of the best ways to capture your idea and spread it far and wide is to write it down and publish it. Had this not happened way back in the 4th or 5th century it’s unlikely we’d be celebrating Saint Valentines today. We’d probably still be celebrating love, just under a different saint or point of origin.

Again, the patronage of the Catholic Church and their long record of saints and martyrs has kept the story alive down through the centuries. In particular, they have a calendar of Saints that lists Saint Valentine on this day.

A more current source and the major one for this post is my good friend Wikipedia which faithfully present it’s own celebration of Valentines Day.

If Valentines Day were just a story about some guy who was killed in the line of duty then the idea would probably have died a long time ago. The key to giving it life was it’s annual celebration in the form of a feast.

If we think back to our special family meals to celebrate birthdays or perhaps Christmas, we can see the power of eating together as a way to recognize and memorize a special occasion.

Whilst this was the source of Valentines in the past, it’s interesting to note the experience of it around a meal has evaporated into the background – unless of course you’re having a private candle night soiree with your lover.

In what might well be a sign of the influence of the Industrial Revolution, Valentines Day is now more associated with a range of things or artifacts. Here is a sample:

In the early days Valentines Day was celebrated as a feast amongst families and friend. Today, it is less of a public event and more of a private affair celebrated by only the partners. And, with the help of social media, notably Facebook, all the privacy in the world can also be shared publicly if you want. 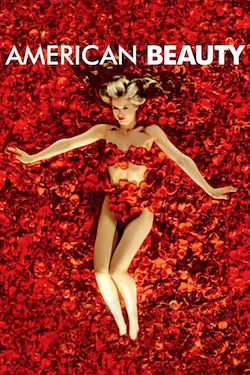 What are the special ways you celebrate on Valentines with your lover? Here are a few rituals that are associated with Valentines Day:

One would hope that the overall effect of Valentines Day would be to presence love throughout your day and with all the people you love. However, it appears that it is narrowly focused on lovers rather than special friends and family.

The ultimate expression of your idea is for it to last forever. And, through our celebration of Valentine’s Day we celebrate the Saint Valentine himself he died a long time ago.