Who is Sheryl Sandberg? 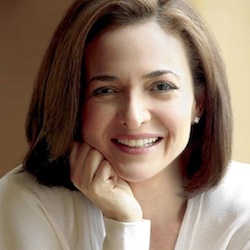 Sheryl Sandberg is the Chief Operating Officer of Facebook. Her TED Talk, Why We Have Too Few Women Leaders, has been viewed by more then 3,000,000 people. She serves on several boards, has a BA and MBA from Harvard and is married with two children.

Previously, Sheryl Sandberg was Vice President of Global Online Sales and Operations at Google and Chief of staff at the United States Treasury Department.

Sheryl Sandberg: Why We Have Too Few Women Leaders

Sheryl Sandberg: So We Leaned In… Now What?

The Book: Lean In

It’s the story of being a woman at work and at home from one working near the top of the corporate tree. It’s filled with plenty of entertaining stories and anecdotes from Sandberg’s life.

Lean In is for women who need the push to step up and lead. It’s for men to see how the world could be better for all of us if we helped women succeed. And it’s for all leaders who want to be more effective.

The feminist revolution of the past century has stalled because women have failed to keep pushing for change. Men still run the world and women continue to avoid the responsibility required to fight for equality in workplace pay and opportunity.

The lack of women in leadership is fuelled by external factors based on the stereotypes and biases collected over centuries of male rule. It’s also caused by women not being ambitious enough to step up and fill the leadership gap.

Here are the slides from our Book Rapper summary of Sheryl Sandberg’s best selling book Lean In. It’s all about women in leadership and the gender gap. Sandberg asks two fundamental questions: 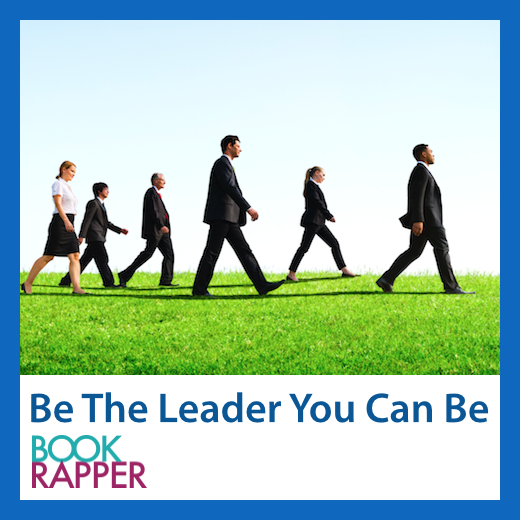 Sheryl Sandberg makes a call to action to make life better for everyone at work, at home and where ever you are. It’s for men as much as it is for women. Vive Equality!