By Geoff McDonald on June 4, 2015 in Artifacts, Ideas Marketing 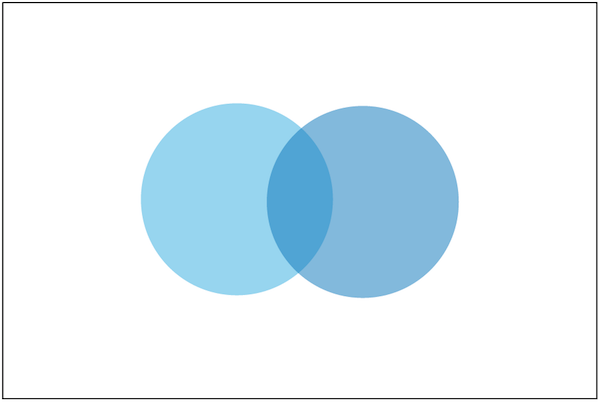 Following on from our previous post on Five Reasons You Need a Flag, I was inspired. And, I felt like I couldn’t just leave it there. So, I’ve created my own flag design. Here’s my flag design and the story behind it…

I believe all good design starts with the end in mind – what is it that you want to convey or create? In designing my flag I started with my purpose statement which is: to create new worlds.

This fits at several levels:

So, this is the meaning, story and purpose I wanted to display. 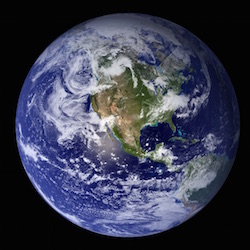 The next step is to translate your concept into a visual symbol. And, for me the natural symbol was planet earth and the concept of the ‘blue planet’. When the early astronauts flew out into the atmosphere and looked back at our home, they noticed this blue marble, which reflected the fact, that 71% of our planet is covered by water. This became the visual metaphor that I could now use. 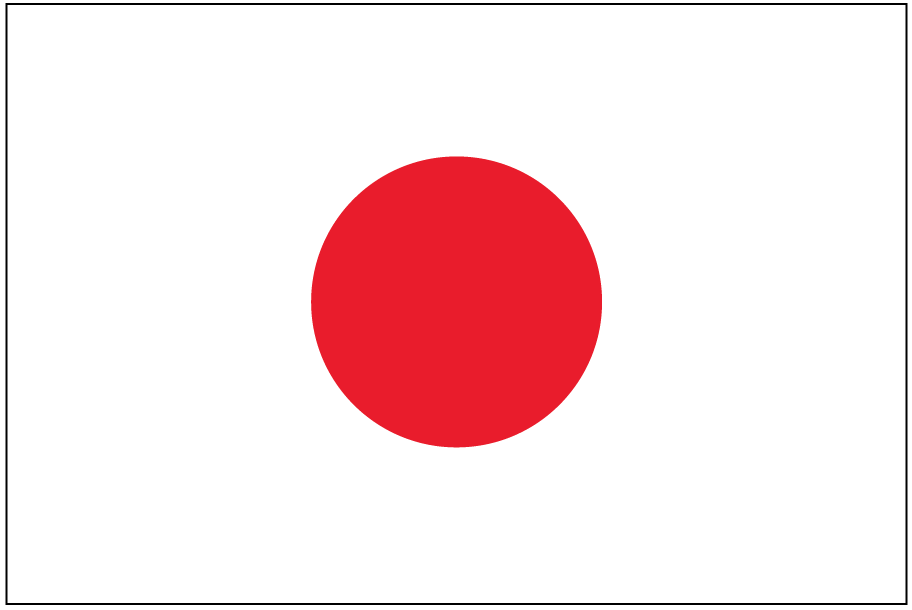 This formed a neat match with one of my favourite flags: the flag of Japan. I love the simplicity of their flag as a simple red circle on a field of white. The red circle represents the sun, which fits given that Japan has traditionally been known as ‘the land of the rising sun’.

So, instead of a red circle I could use a blue one.

I could have stopped there. A blue circle on a white background would have been a great result. I wanted to go step further. For me it wasn’t about ‘one world’, it was about ‘changing worlds’. So, how do you represent this? The thought of two overlapping worlds fitted neatly. Thus the finished design of two overlapping circles of slightly different blue hues and a third space in between which adds to the story about how change occurs.

TEST: Does my new flag meet all five criteria of good flag design? Check out our previous post to compare.

QUESTIONS: Love to hear your thoughts about my design and my design process. Do you like my flag or not? Are you now inspired to create your own?