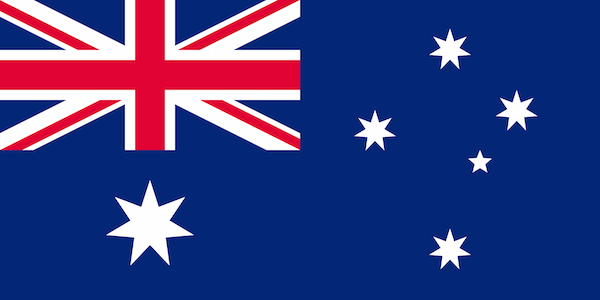 Previously, I wrote about four manifesto styles. And, like the forgotten fifth member of The Beatles, I think there’s a fifth manifesto style that I’ve overlooked – the image.

The Power of a Flag

If you doubt that an image can hold the explosive power of a written manifesto you only need to consider the emotional impact of a national flag – a simple piece of cloth that is saturated with meaning.

One group of people may salute a flag and go to war to defend it. Another group may burn the flag to show their disrespect for what it means and as a potential call to arms against it.

The burning of a flag is a powerful political statement. In contrast, if I burnt my good white t-shirt, no one will care much because it doesn’t represent an ideal – its just a white t-shirt. Unless of course it’s the one my best friend gave me for my birthday. That’d explain why they no longer want to talk to me…

Personal note: I dislike the Australian flag. I think it’s time for a new one that represents who we are today and not our past. Your thoughts? Do you like the flag of your country?

It’s not about the Image

Surprisingly, the key to creating your manifesto as an image does not live in the actual image. It’s the meaning or story we attach to the image that matters.

At a basic level, this is how the written word works. Any words we create only become useful and meaningful when we understand the language. If I’m illiterate and can’t read what you’ve written then I’ll just see a bunch of fancy squiggles. Similarly, given I don’t know how to read Greek, Arabic or Japanese, these alphabets and languages also look like scribble to me. Further, even though I recognize the letters, because I don’t understand German, French or Spanish, I’m equally left without interpretation, meaning and understanding. They’re not squiggles and they still don’t convey any message to me.

Do you create the image first or the written manifesto? I’m not sure it matters. At the least, you need to have an idea to hang your hat on. Then, you can write it down or define it through an image.

If you do start with an image, make sure you follow it up with a good story to make it mean something. You will at least need some frame of reference to say ‘That image fits what we want to achieve!’

Your Manifesto as Image

Here’s a couple of thoughts about designing your manifesto as an image:

Love to hear your thoughts about this. And, in particular your favorite images as manifestos. Leave a comment below.