Previously we talked about the fifth type of manifestos – a visual manifesto. And, there are several different styles of visual manifesto. For instance: a graphic, a word picture, an infographic, a photograph and an icon or symbol. In this post we are going to focus on the use of icons or symbols to represent […] 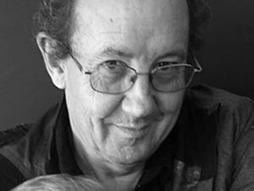 The History of the World This Video is rated by TED itself as one of “11 Must-see TED talks”. High praise indeed! It’s by Australian Historian David Christian and it’s dramatically called “The history of our world in 18 minutes”. If you’re interested in BIG history, astronomy, chemistry, physics and biology you’ll love this talk. […] 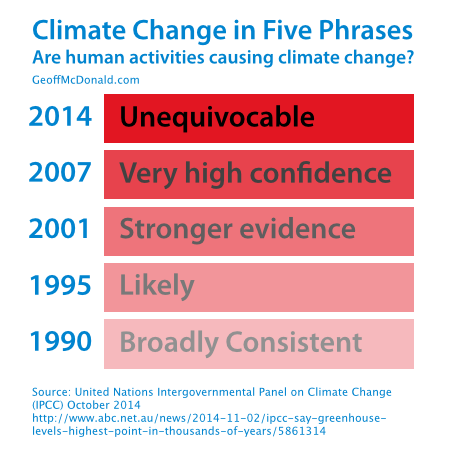 [Tweet “How the words have changed! Climate Change in Five Phrases #IPCC Report 2014”] At what point is something certain? The science model is based on consistency and likelihood. And, whilst the scientists agree (and have for a decade or more) that climate change is being caused by human activity they are still loathe […]

What does a manifesto look like? Traditionally, it was a literal manuscript presented in the hand of the author who penned it. Today, we have computers and multimedia. Presenting your manifesto so it’s visually engaging and interesting is a crucial part of sharing and spreading your idea. Here’s four ways to design your manifesto so […]