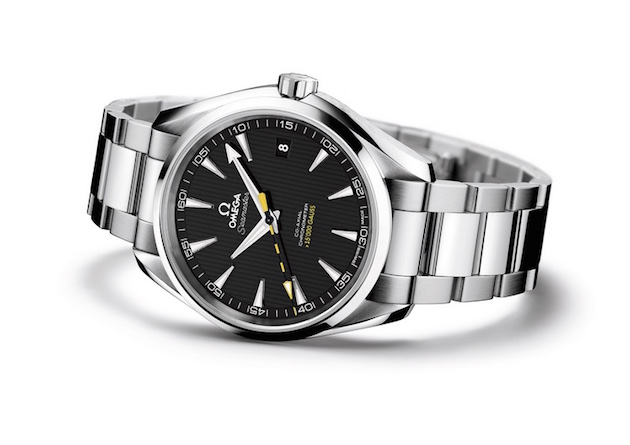 Do you wear a watch? I don’t and haven’t for a while. Watches have been through a remarkable transformation over the past 30 years. They epitomize the trend I’ve called ‘electronify’ that we transform mechanical products into electronic ones they inherit a host of new features and let us do new things.

Electronify: make me electronic and let me do new things

It’s hard to imagine life without time, or at least, life without a precise measure of time. And, this is the story that Dava Sobel tells in her fabulous book Longitude. It’s all about the invention of the clock by John Harrison. Prior to this invention, Sobel suggests that when you were arranging to meet people it was loosely done by the day and not the hour. For instance, ‘Let’s meet on Thursday’ rather than ‘at 10am on Thursday’. The problem was that without reliable timepieces it wasn’t clear when 10am was.

Once the clock was established, the quest to make it small enough to become a ‘pocket watch’ was on. At this point in time, very few people had watches. Firstly, they were expensive so few people could afford one. Then, because most people worked in the field all day there wasn’t a great need to know the time. If the sun was up you were probably working!

Over a long period of time the Swiss became the recognized masters of producing precision analogue timepieces. The rotating arms on these devices only the told the time and in later years the date.

In the 1970s the digital watch was born. And, the Japanese took over from the Swiss as the master watchmakers of the world. Now, watches didn’t have arms and they didn’t just tell the time. They now included stopwatches, calculators, timers, calendars and the latest sports ones even had heart rate monitors. This is the start of electronify process – from single function to multi-function.

The Apple iWatch was released only a few months ago. It wasn’t the first ‘smart watch’ and it’s now the best selling one.

To really understand the ‘smart watch’ we need to take a step back to the ‘smart phone’. For many people, their smart phone is now their watch. It’s something we carry with us everywhere we go and it fits in our pockets and handbags rather than on our wrists. The smart phone takes the electronification process of the digital watch one step further. Instead of a fixed and locked set of features, through the use of apps (small software applications) we can now add as many functions as we like. This might include a flashlight, weather report, football results, Facebook, musical instruments… You name it and there’s an app for it!

The first release of the iWatch was really as a glorified extension to the phone. The smart phone did all the work and the iWatch added a few extra bonuses. Upcoming software updates and releases will swing this balance with the watch having more power than the phone.

Innovation Question: What features could you add to your product if it were digital or electronic?