It’s time for me to confess. I’ve been guilt of building a myth. It’s not exactly untrue. And, there’s more to it than the bold statement suggests.

Why You Need a Big Idea 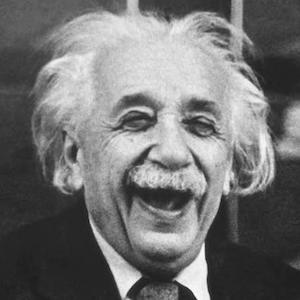 My claim around big ideas is around the following:

Why It Doesn’t need to be that Big 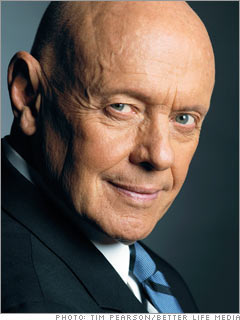 I think the myth of the big idea is the big-ness of it. How big does your idea really need to be? And, where does this big-ness occur?

Most people talk about a big idea as something that changes THE world. Einstein’s big idea does that. It’s an idea that is so big the ripple effect it creates is more like a tsunami in that it has changed a number of fundamental presumptions about how the world works. I don’t think Covey’s big idea does this or even comes close.

And, this is the trap or the myth. Let me explain…

Stephen Covey’s idea is big and it’s not going to change the world, merely make it a little better. Covey simply wrote a very popular book. And, his idea is big because a lot of people have bought into it.

Some ideas are big at their conception because they have profound implications, ie Einstein. It’s not an accident that being called an ‘Einstein’ implies you’re a genius because his big idea was pure genius. And, some ideas are merely big because of their popularity.

How to Create Your Big Idea

This is significant for creating your big idea. I meet too many people looking for the profound world-changing idea. I think this is a form of procrastination that allows people to hide behind a lack of courage to be in action. And, I’ll be the first to put my hand up and say ‘Guilty as charged!’

Instead, of trying to change THE world, start with an idea that simply changes your world. Yes, that simple.

If it doesn’t change your world, then it’s not that significant and you probably won’t do anything with it anyway. This is the starting point.

TIP: What ideas have been important to you in shaping who you are what you think? Think of the mentors you’ve had, the books you’ve read and your career turning moments of insight and inspiration. Make a list of these to identify the big ideas that have shaped you.

The second level of big ideas is whether it changes the worlds of other people. For instance, if I sat in the audience of your keynote presentation or had a coaching conversation with you would your big idea make any difference to my way of thinking, being or acting? If the answer is ‘yes’ then you’re onto something.

[Tweet “Ideas Marketing enables you to build a bigger idea”]

The Myth of the Big Idea is that it has to change THE entire world. Good luck with that! Whilst I encourage you to attempt this, be clear that the chances of achieving that are slim. And, most importantly don’t use that as an excuse for being action with a lot of smaller big ideas.

TIP: Start small. Rock your world first; then share it with others. Grow your big idea from here.

When I work with clients to help them create their big ideas my goal is to have an idea that is big enough to position them in a unique way in the marketplace.

That’s the first step. And, it doesn’t need to be any bigger than this because the second step is to build it. That’s what Ideas Marketing is – it’s building your big idea. Literally, we take your big enough idea and build into a bigger one.