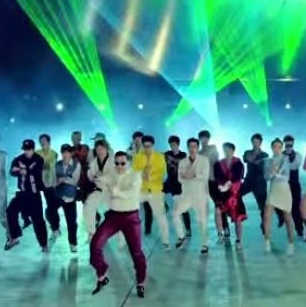 It appears that Gangham Style has broken YouTube! Well, er at least, broken the counter on YouTube. (Source: abc.net.au) [Tweet “How Gangham style broke YouTube #howbigis2billion”] At last count, the official version of the Gangham video performed by South Korea’s Psy, had been seen by over 2.15 billion times. That’s equivalent to one-third of the […]